#36 A Brief History of Hostels: Education outside of the classroom and the teacher behind the movement 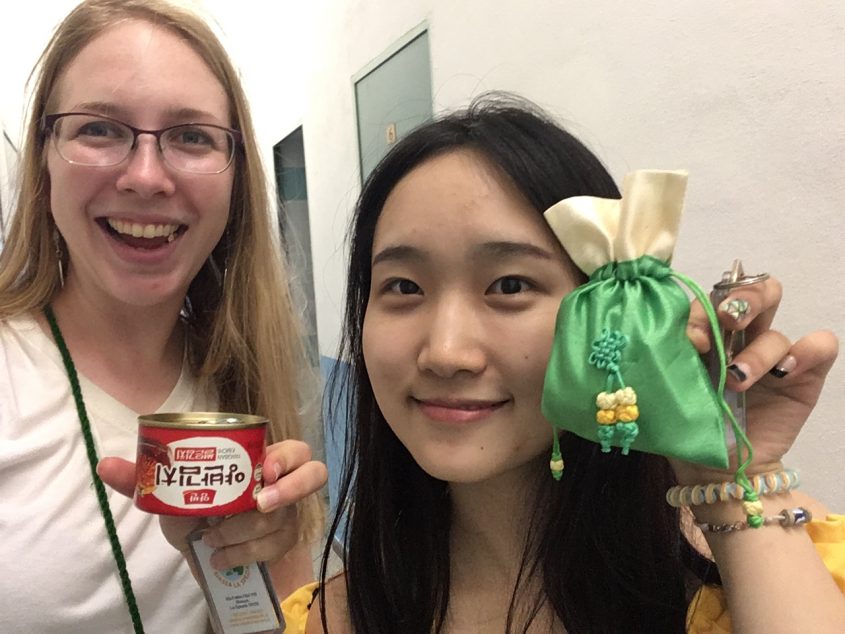 Summary: Hostels provide affordable lodging and a community space for travelers around the world. The idea behind hostels was conceived during the industrial revolution by a teacher who wanted his students to experience fresh air and nature.

The kitchen dedicated to Richard Shirrmann

Over this past year of vagabonding, I have stayed in many hostels. Staying at a hostel usually means renting a bunk-bed in a shared space (like a college dorm), cooking meals in a community-kitchen, and getting a chance to meet other travelers. At one hostel in the misty mountains of Akureyri, New Zealand, I learned about the history of hostels, thanks to a simple sign on the kitchen wall. 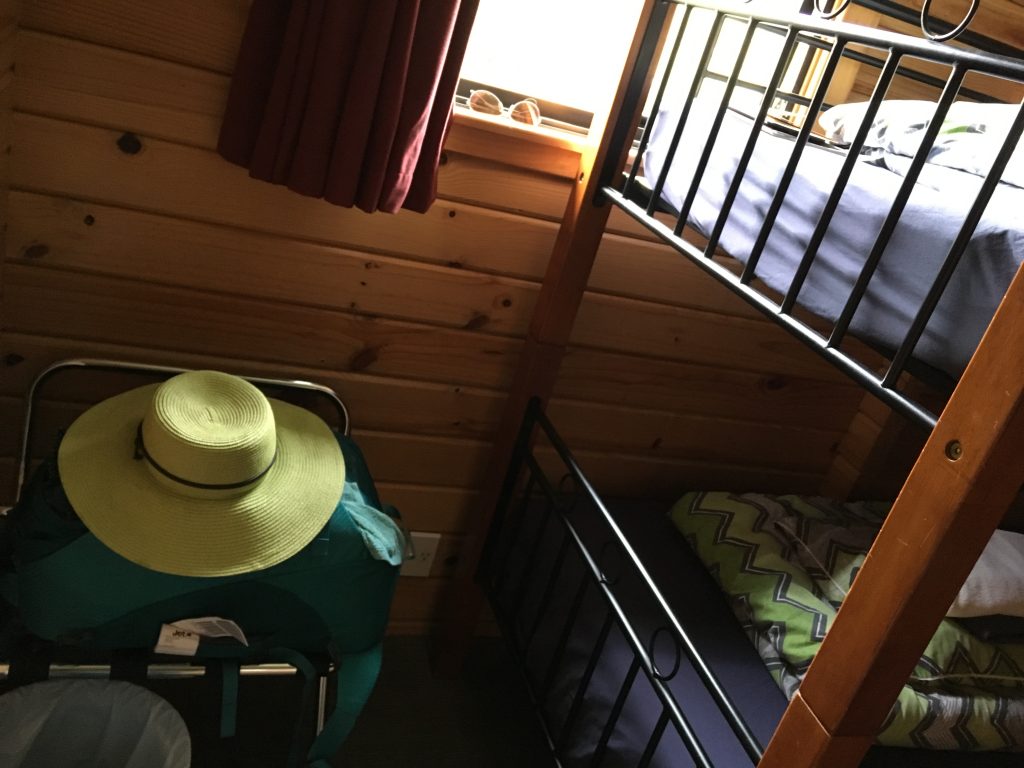 The kitchen with a mission

The wood-paneled kitchen was full of nature enthusiasts from all walks of life. A group of middle-aged, Chinese ladies cooked a big, beautiful meal together. A sad musician sat in the corner on the couch, soulfully strumming on the guitar. Hikers of all ages and backgrounds huddled against the counter, scouring through trail maps and planning their next trek. A group of school kids ran around the kitchen, learning how to cook together with the aid of their teacher.

My friend Ting Fen and I, two thirty-year-old college friends who had just quit our 9 to 5 jobs for a year of travel, cooked a hearty dinner in the skillet, hungry from hiking in the misty trails outside the Akureyri (Mt.Cook) mountains. 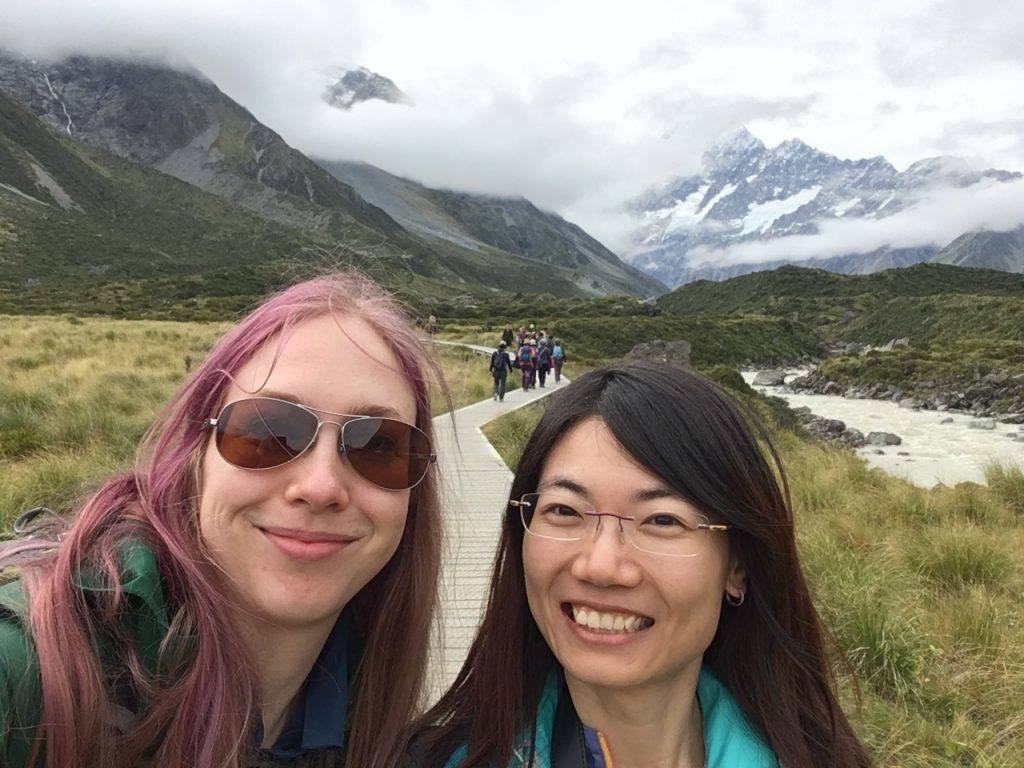 As the fragrant scents of all our dinners wafted through the room, I wondered – How did all of us seemingly different people come together in this cozy, wood-paneled kitchen? 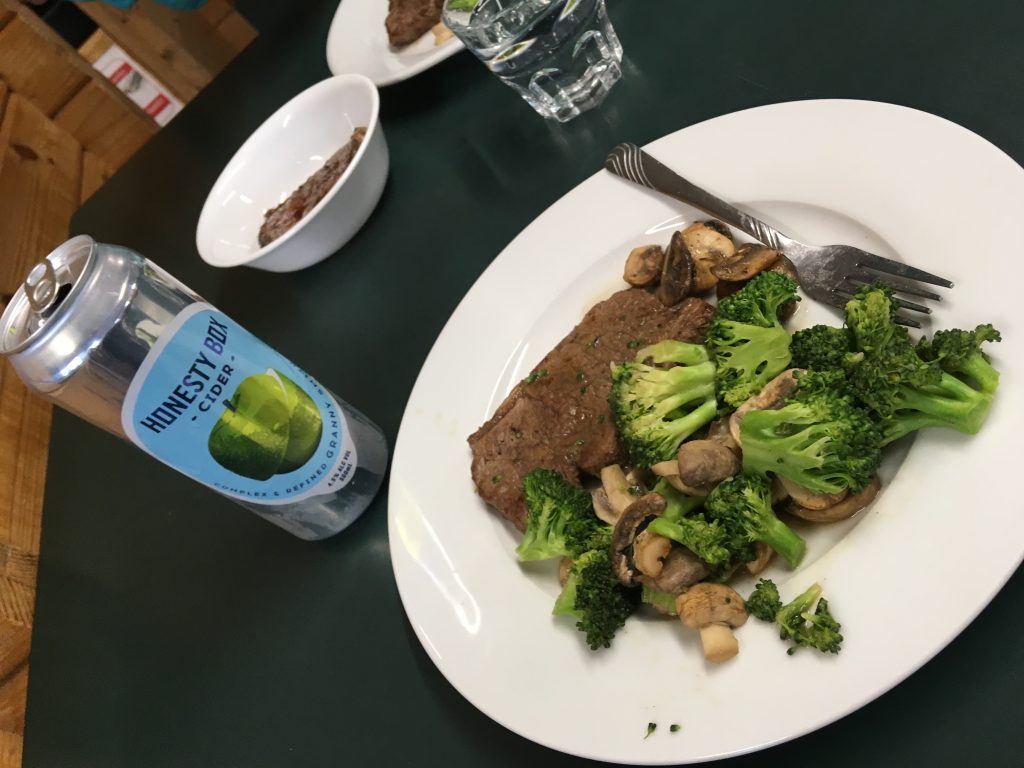 Ting Fen and I finished our meal, then I looked up at a sign directly above our table. There on the wall, a simple placque said “This kitchen is dedicated to Richard Shirrmann”. Was he the reason that the middle-aged ladies, the sad musician, and the rambunctious kids were all eating together under one roof? 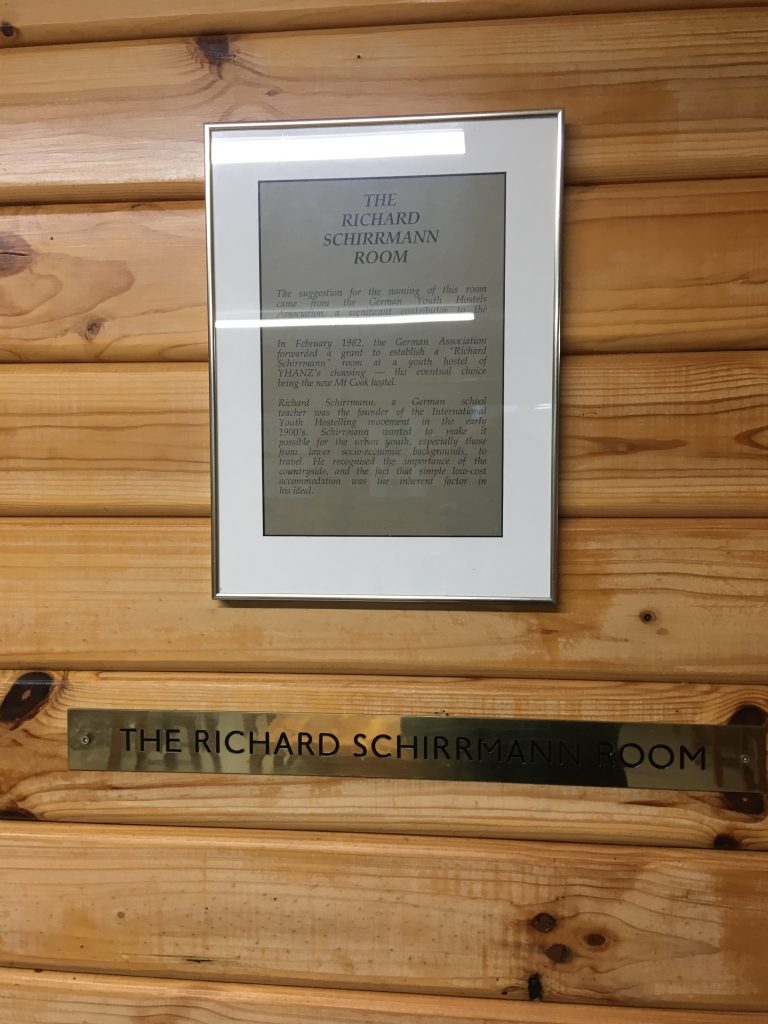 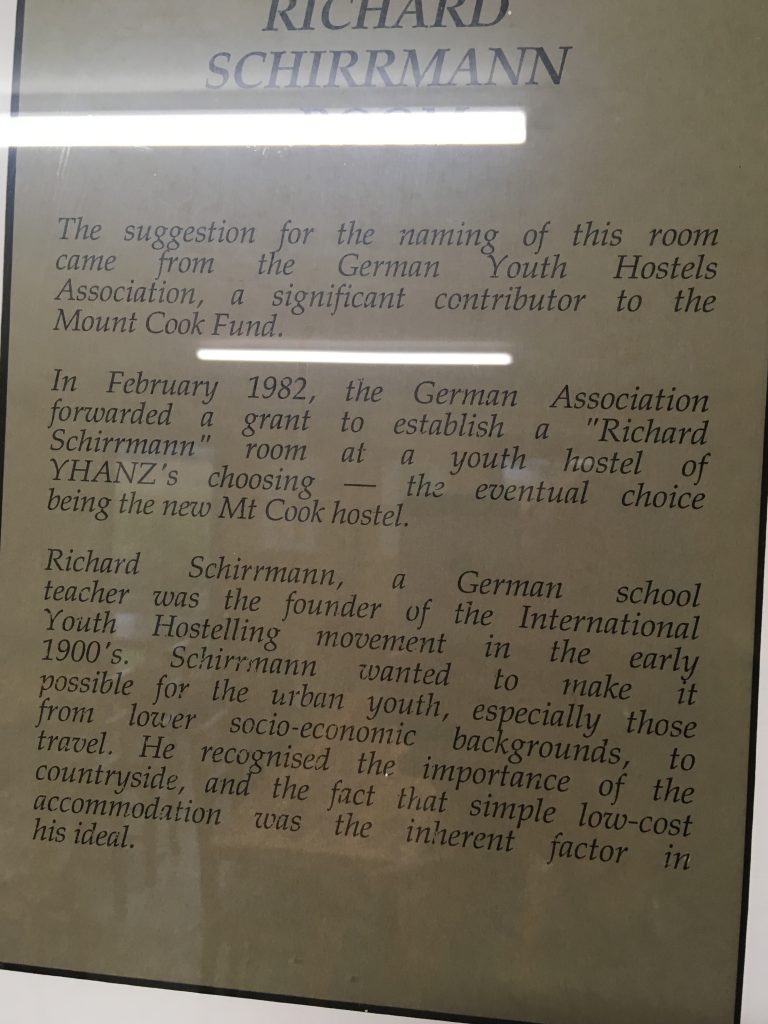 After a bit of reading on the Hosteling International website, I learned that Richard Shirrmann was indeed the founder of the hosteling movement.

The man behind the mission: Richard Shirrmann

Richard Shirrmann was an elementary school teacher living in the industrial center of Germany in the early 1900s. According to Hosteling International’s website, he became “alarmed at the impact of the industrial revolution on his students’ health and welfare.”

He organized outdoor field trips to expose the students to nature, which resulted in a kind of wandering school on the weekends. At night, they unrolled their beddings and stayed in school buildings. Not so different from the hostels today.

Over the next 30 years the idea of hostels grew across Europe and in the United States. Many hostels served cyclists and recreational enthusiasts. This growing network of affordable lodging became an invaluable resource for youth and budget-conscious travelers. Hostels opened the doors to travel for those who could not afford traditional hotels, and for those who wanted a chance to interact with environments and people outside of their every day lives. Even US president Franklin D. Roosevelt said in 1936, “This was the best education I ever had, far better than schools.”

The impact of the mission

Just like Mr. Roosevelt said, hostels can provide valuable opportunities to learn about the unique people and places that await all travelers far from home.

In some ways, staying in the hostels reminded me of my college education. As a kid who grew up on a farm in a rural area, going off to college was about more than just getting a degree. Before college, my life was fairly isolated, with a sea of corn fields separating our family farm and our neighbors. But staying in the dorm in college, I was thrilled to have roommates, neighbors, and new friends from very different places. I met city kids from Chicago, people with different religions, and international students who had traveled very very far from home for their education. My world had seemed so small before, but suddently it became very big.

Staying in the hostels in Southeast Asia and Western Europe gave me very similar experiences as those college days. Educational resources such as book exchanges, walking tours, and hiking guides were available in most of the hostels. I talked with other travelers from all over the world, and made friends in the communal kitchens, lounge areas, and dorm rooms. Just like those college days, my worldview expanded, as I learned to grow close to people and places that had previously seemed foreign or inaccessible.

Motorobike Babes: In our dorm in Thailand, Ting Fen and I made friends with three women from France, England, and Brazil. We rented motorbikes for a day and rode around the countryside of northern Thailand. 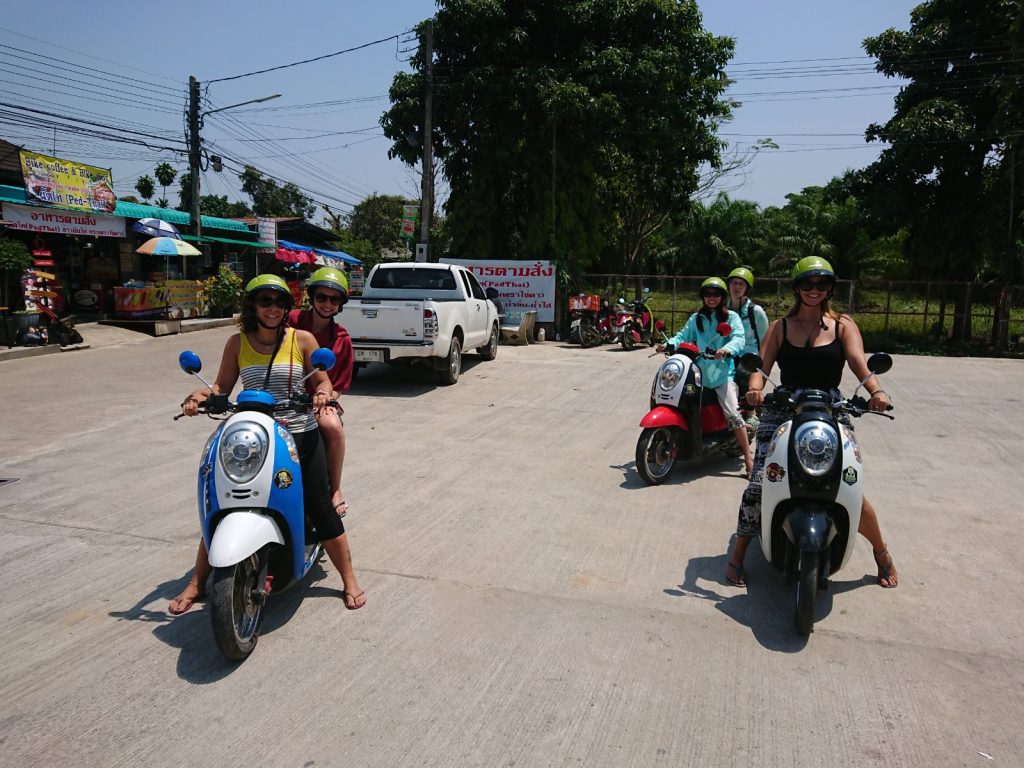 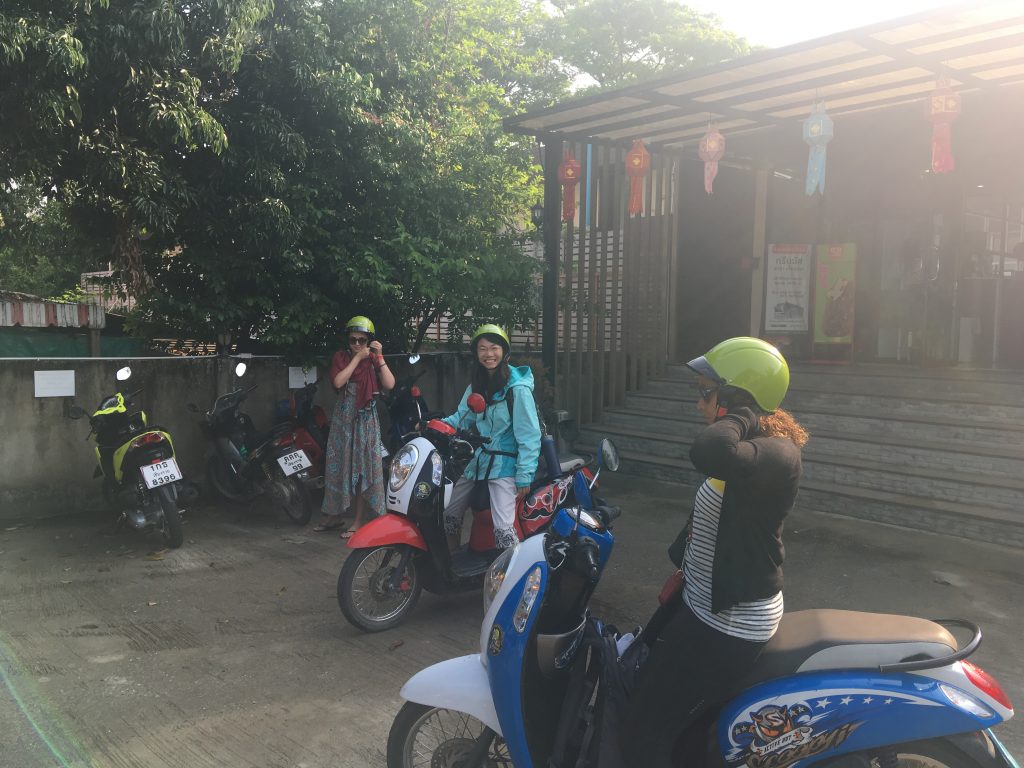 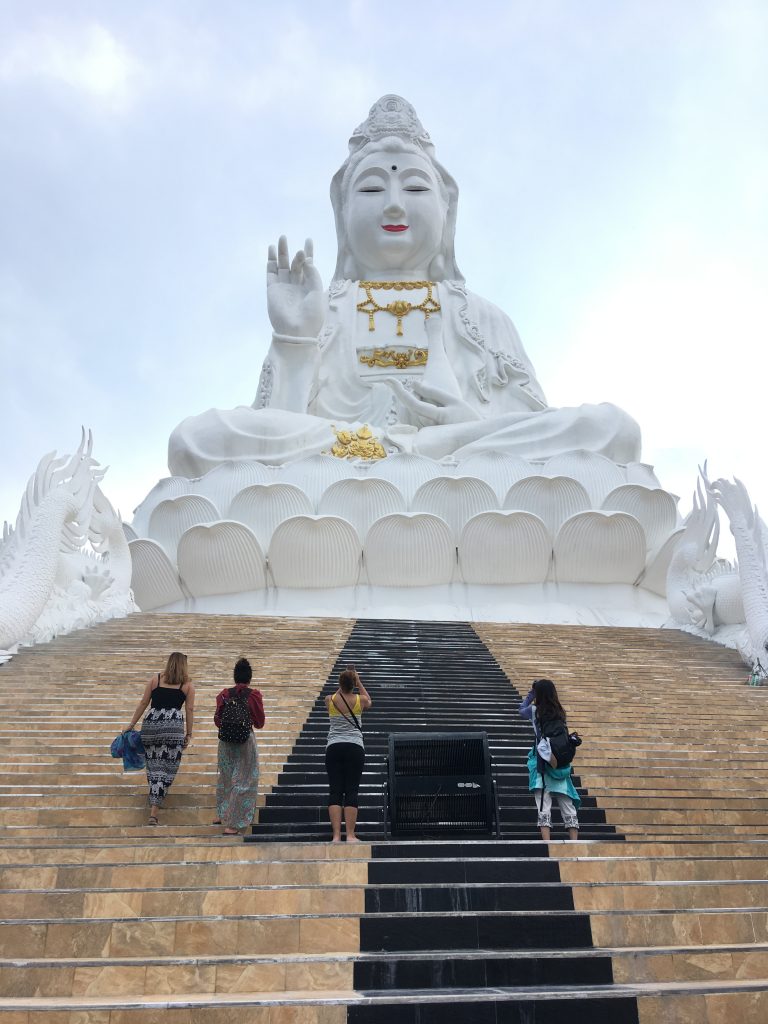 Kimchi and Kazakstan Chocolate: At a village hostel in Italy, I made friends with Jiwoo. She came to Italy for the beautiful people and beaches, and was headed to England for her love of Harry Potter. We traded chocolates and kimchi (pickled cabbage) at the end of the day 🙂 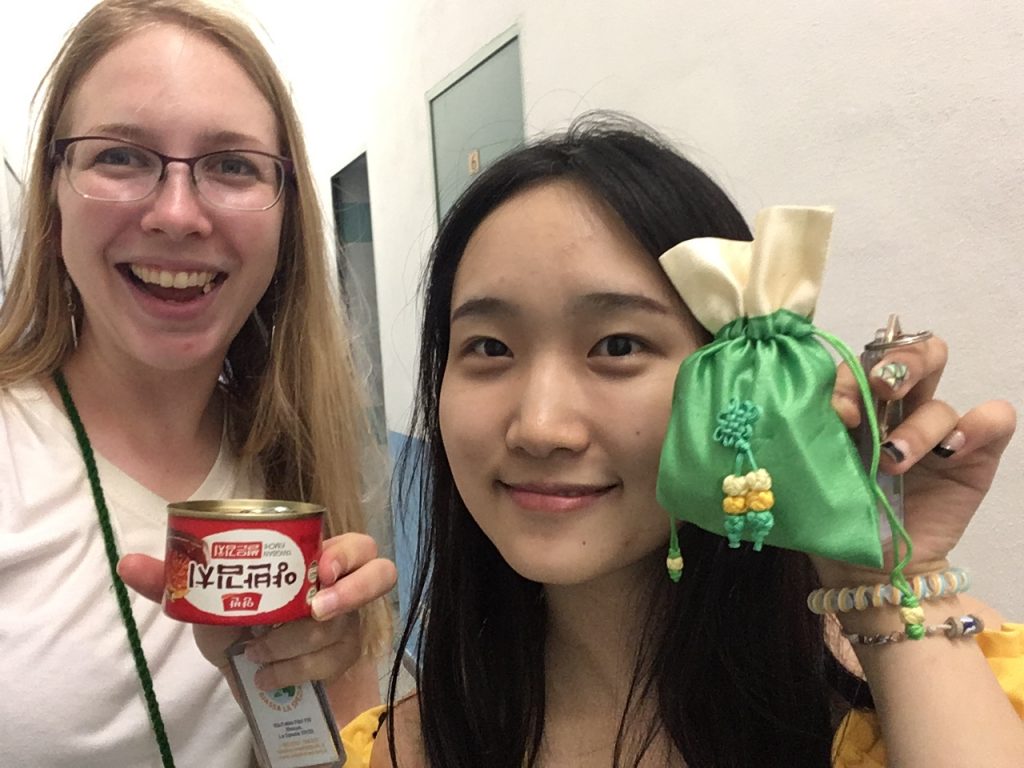 In a practical sense, when Mr. Shirrmann first began his wandering schools, he just wanted a way to make travel (especially nature) affordable and accessible to his students. Now, the idea behind wandering schools have flourished in many countries around the world. Though many travelers may choose to stay in a hostel based purely on budget, the value goes far beyond money. The people that I’ve met in the hostels over the past six months have enriched my life. I am quite grateful to have shared a kitchen with them, especially the one with the simple plaque on the wall in the quiet, misty mountains of New Zealand. 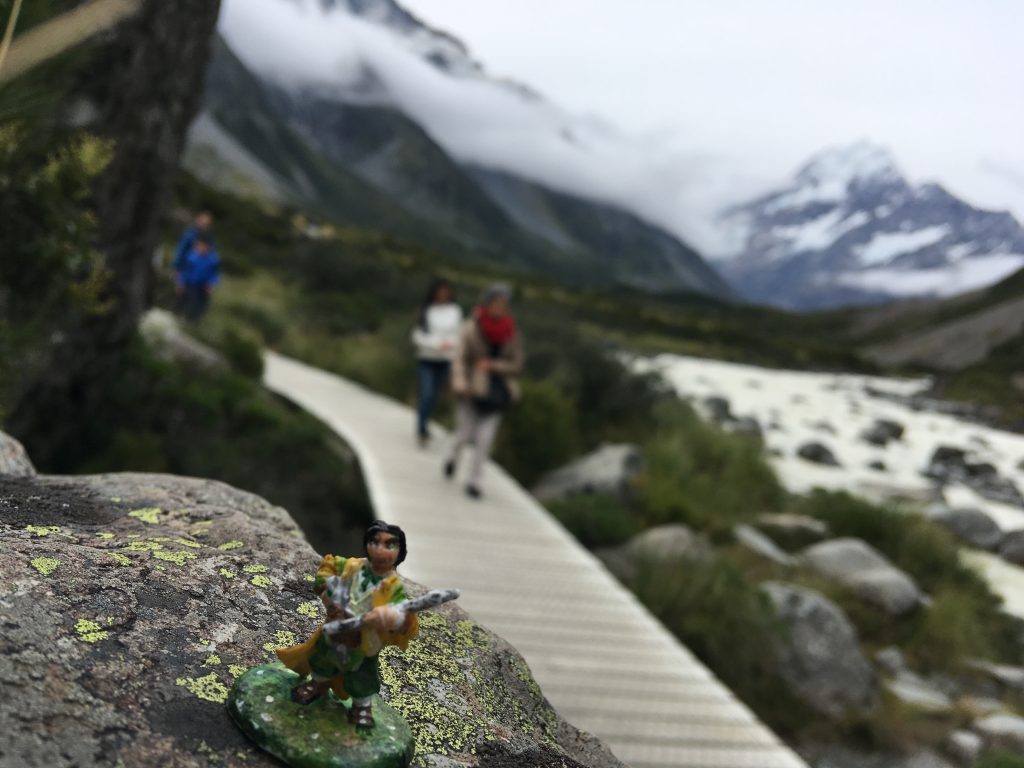