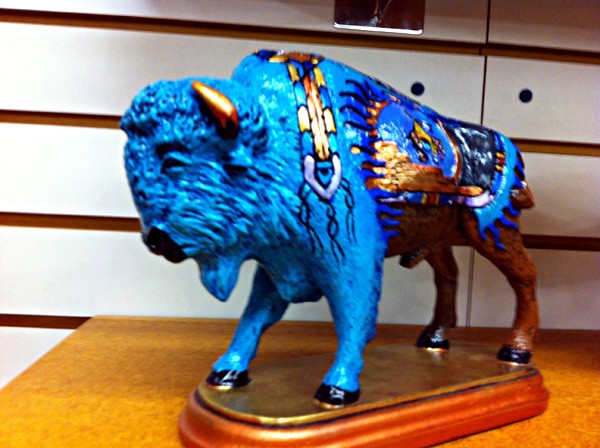 After leaving Little Rock, Arkansas, I ventured onward to Amarillo, Texas. Boy oh boy oh boy that was a loooong drive. I drove all the way across Oklahoma, stopping only for gas and the stretching of the legs. There wasn’t a whole lot I desired to see in Oklahoma that day, so I embraced my inner truck driver and endured the long (almost) unending road. This dried up ole rattlesnake was just waiting with vengeance at a tourist-filled tourist trap right off of Route 40 in Oklahoma. My stomach was a demanding, angry chasm by the time I arrived at Amarillo! It was time for some food! I wandered across the street and discovered Malcolm’s diner. The name Malcolm’s caught my eye, because I could just imagine space cowboy Captain Malcolm Reynolds from Firefly owning this place as a retirement job. Eating at Malcolm’s turned out to be a blessing in-disguise. I ordered a cheeseburger and fries to go, and I waited for the order. 30 minutes later, I though, hmm…a hamburger shouldn’t take this long.. It turns out the ordered got lost during a rush, and though I really didn’t mind at all, the manager made sure I got my meal for free plus a certificate for another free meal! I just hope the waitress who took my order wasn’t scolded too harshly in exchange for my thankful tummy and wallet. Once I had graciously consumed that second slab of an almost disgustingly filling amount of meat from Malcolms, Otto Mann and I packed up ship and prepared to sail forth to New Mexico!