#09 Arrive in California You Shall 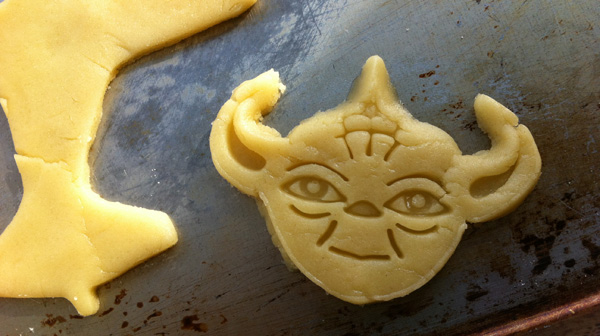 After leaving the lovely little oasis of Flagstaff, Arizona, I set sail for my final destination, California. The drive included a multitudinous amount of desert, a roller coaster ride down the mountains, and a good amount of idling in traffic before reaching the Orange County destination.

Upon arriving in OC, I was a bundle of nerves after the long drive and with the anticipation of seeing my boyfriend, David, after spending two months with two thousand miles apart.

I walked around in a random organic grocery store to clear my head and get some bananas. It was a rich, haughty taughty grocery store, and those organic bananas were too expensive, but I was able to breathe and soak in the surreal experience of just having packed up my whole life and landed two thousand miles away for the sake of adventure and because Cupid still hadn’t pulled that arrow outta my ass….

After leaving the grocery store, I pulled up to David’s parents’ place (where I would be staying until we decided where the hell else life would take us next). I got out of the car, sent David a text, and felt my stomach rocketing with the butterflies. He walked out of the house, and we embraced like the most cheesiest of the cheesy romance movies. It was cute and weird and surreal all at the same time. Oh life, why you so crazy?

The Mojave desert was vast, stark, and harsh. I listened to the bittersweet sounds of Arcade Fire’s “Haiti” to give form and feeling to the surreal mixture of sadness and excitement I was experiencing on the final stretch of the road trip.

Apparently Van Gogh was also driving to California that day. Probably just doing a standard ear-lobe delivery to some pretty lady in the desert. After a day or two of post-road-trip-rest, David and I met up with some buddies for a good old fashioned car wash. Away ye! Away ye desert dust! Just look at these two love birds…just before we spray them with the hose of watttaaaaahhhhh! A few days after the washing of the cars, we prepared to celebrate the Independence of the United States through the decorating of the cookies. Notice the very patriotic Yodas. Yoda played a key part in the fight against the Brits, didn’t you know? The cookies were then promptly delivered to a party near a park. One of the party members was a Vikingesque man with a thick scraggly beard, a leather-working studio in his garage, and the mostly beastliest green van ever. Several days after the explosion of the fireworks, we spent an entire Saturday consuming the first two seasons of The Simpsons, along with a sick amount of beer and donuts. It was a gooooood day. To recover from all the gluttonous feasting, I then arrived at a most lovely little open-air grocery store with David’s Mom. Just the smell of the fruits and vegetables was enough to speed up the slow digestion of the powerful donuts…